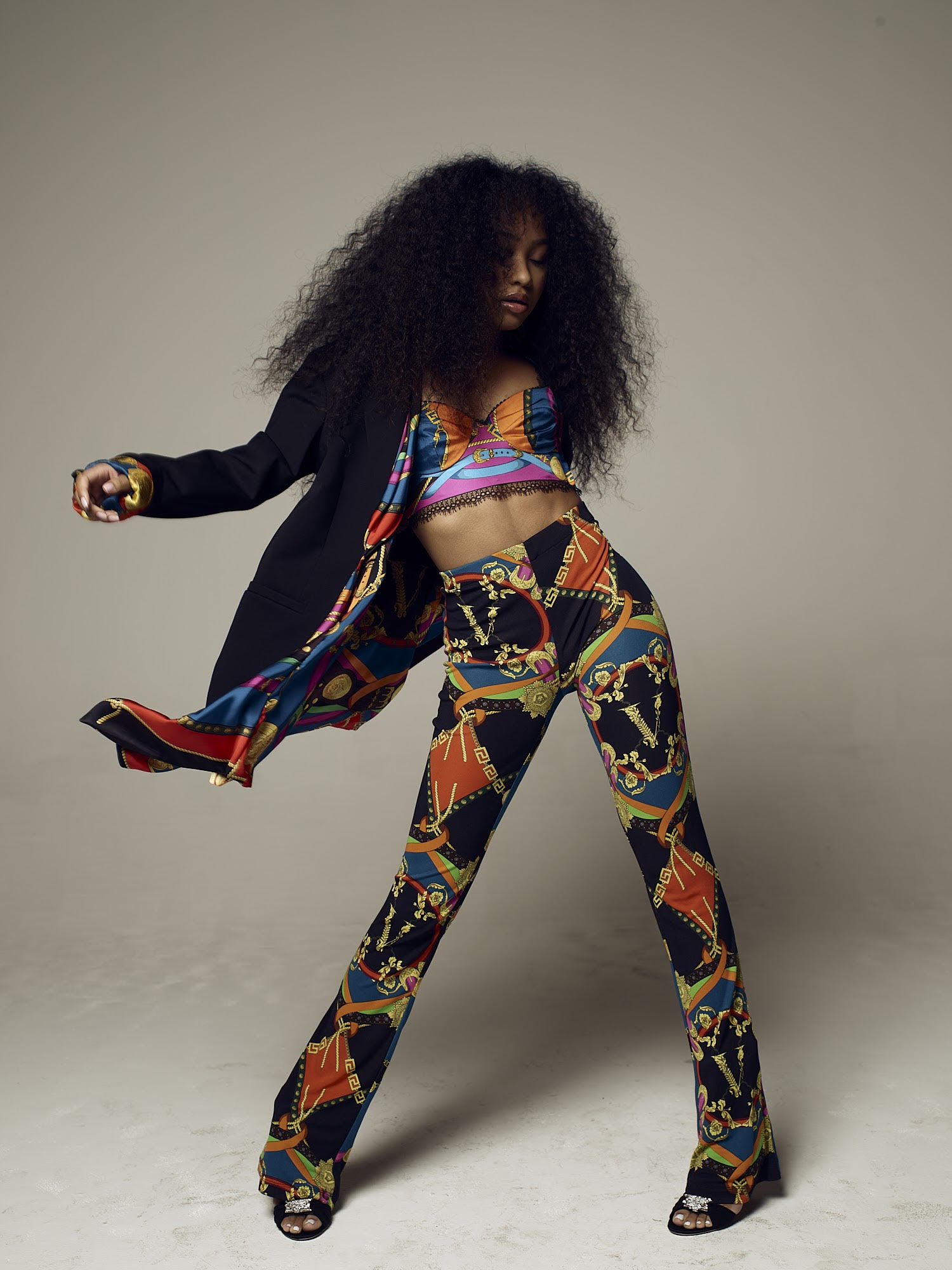 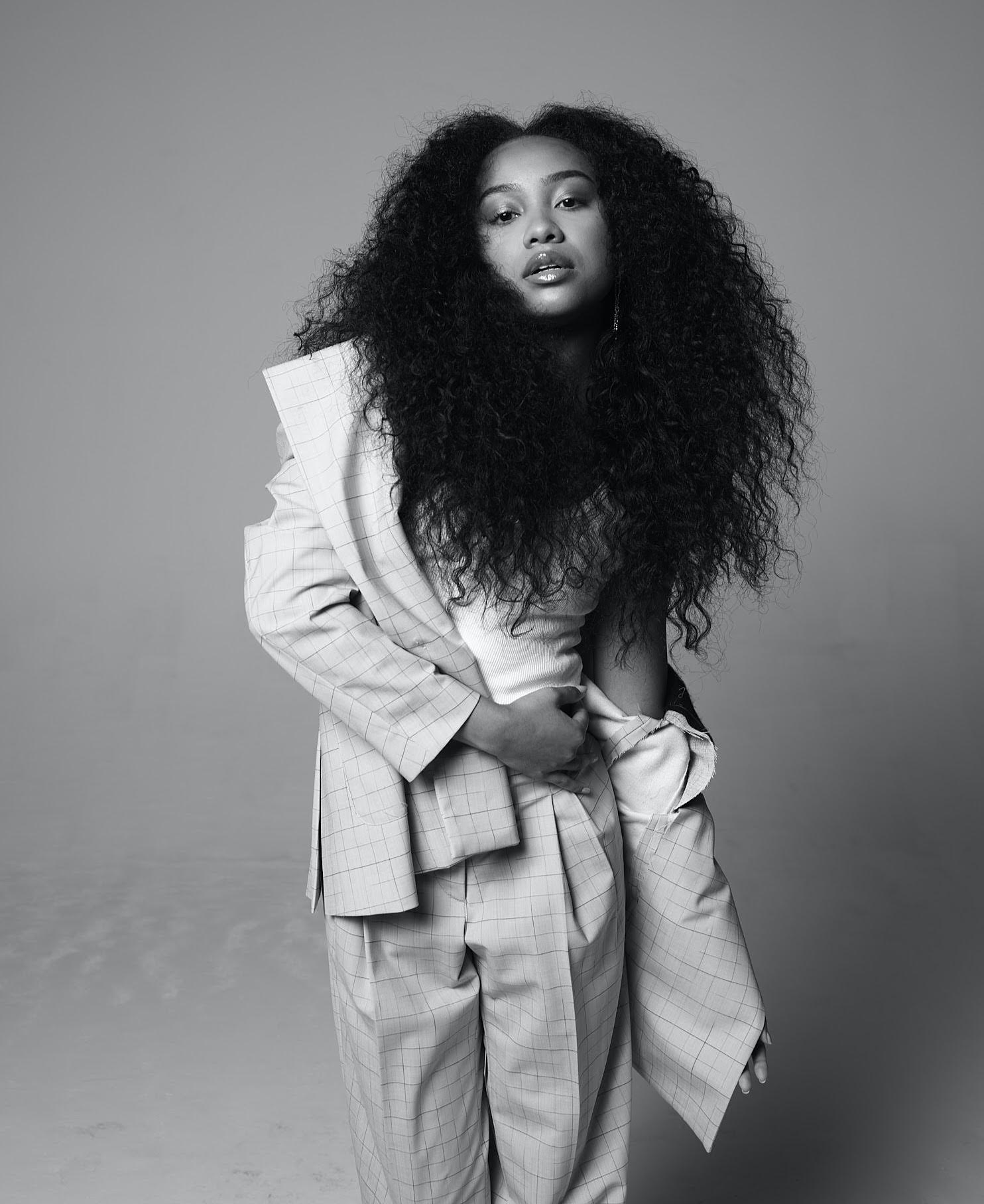 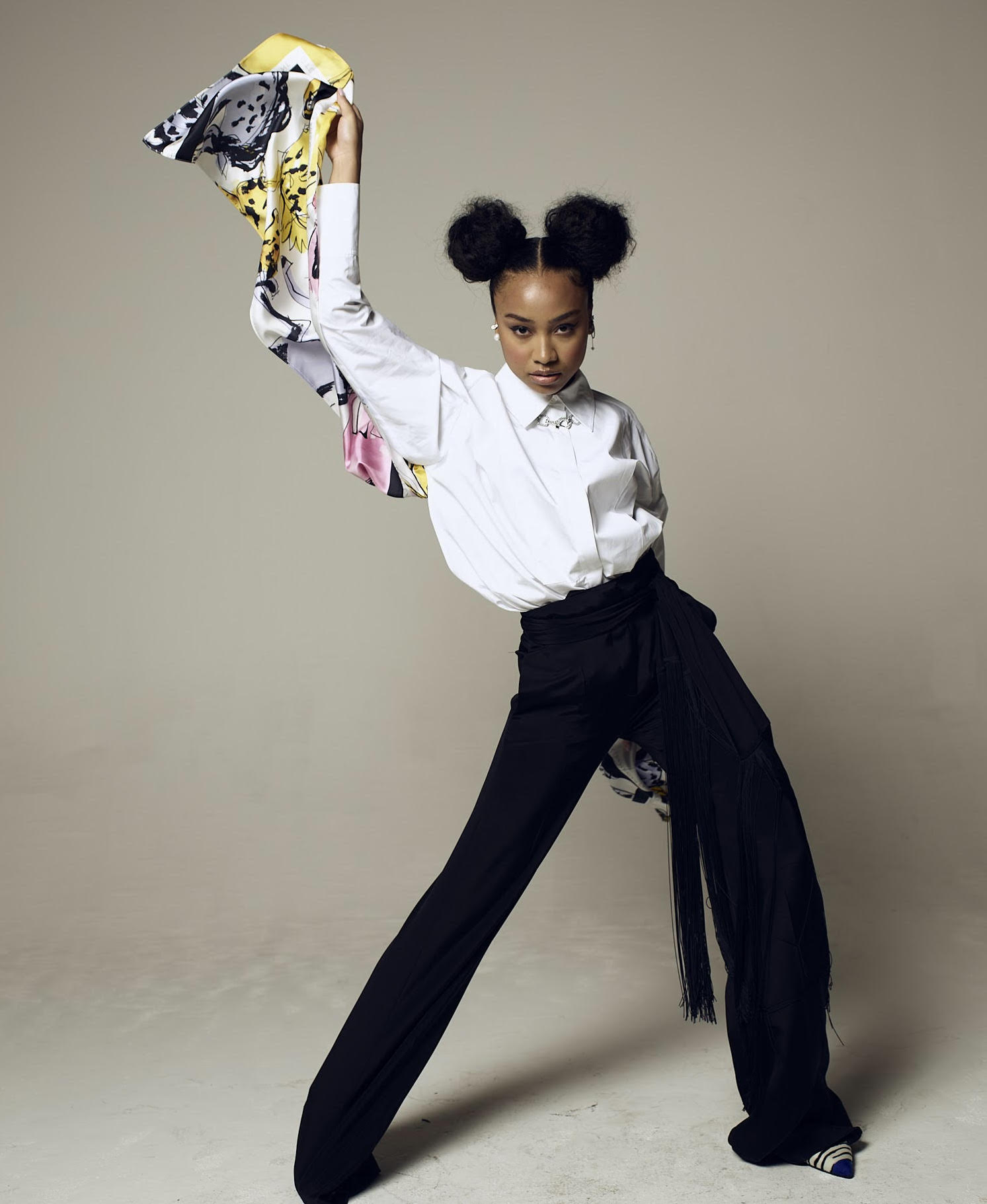 Born and raised in Southern California, Genneya Walton began her career in the Arts as a dancer which eventually led to acting. Currently in her biggest and most exciting role to date, Genneya stars as a series regular on Kenya Barris/Rashida Jones’ new Netflix show #BlackAF that premiered in April 2020. She was also a series regular on the Netflix show, Project MC2. Amongst her note-worthy roles are major recurring guest star appearances opposite Angela Bassett on 9-1-1, Steven Spielberg’s EXTANT with Halle Berry and Nickelodeon’s The Thundermans.

Not only is she a talented actress, Genneya is also a professional dancer who has graced the stage with Janet Jackson on her comeback tour, Will Smith at the Kids’ Choice Awards, Kat Graham’s Variety’s Power of Youth along with many more live performances. Genneya has also trained in XMA (extreme martial arts) and stunts for film.

Genneya is an advocate for the homeless and hopes to help with the crisis in Los Angeles.